Throughout history, Indigenous peoples around the globe have managed their lands using fire for social, cultural, and environmental purposes. With European colonization, traditional fire management practices decreased as local communities were forcibly removed from their lands. As a result, high-intensity fire regimes developed leading to high greenhouse gas (GHG) emissions from savanna fires.

Ariadne Gorring dived into her fascinating work in the Kimberley region in Northwestern Australia. This area, of a size comparable to the state of California, is sparsely populated counting about 40,000 people, half of which are Indigenous, living in over 100 remote communities. Ari spent over 20 years in the Kimberley region working for an Indigenous organization – Kimberley Land Council – her work focused on indigenous led cultural conservation. This resulted in a network of Indigenous Protected Areas that protect a quarter of the region. Hearing her first-hand experience is truly inspiring. 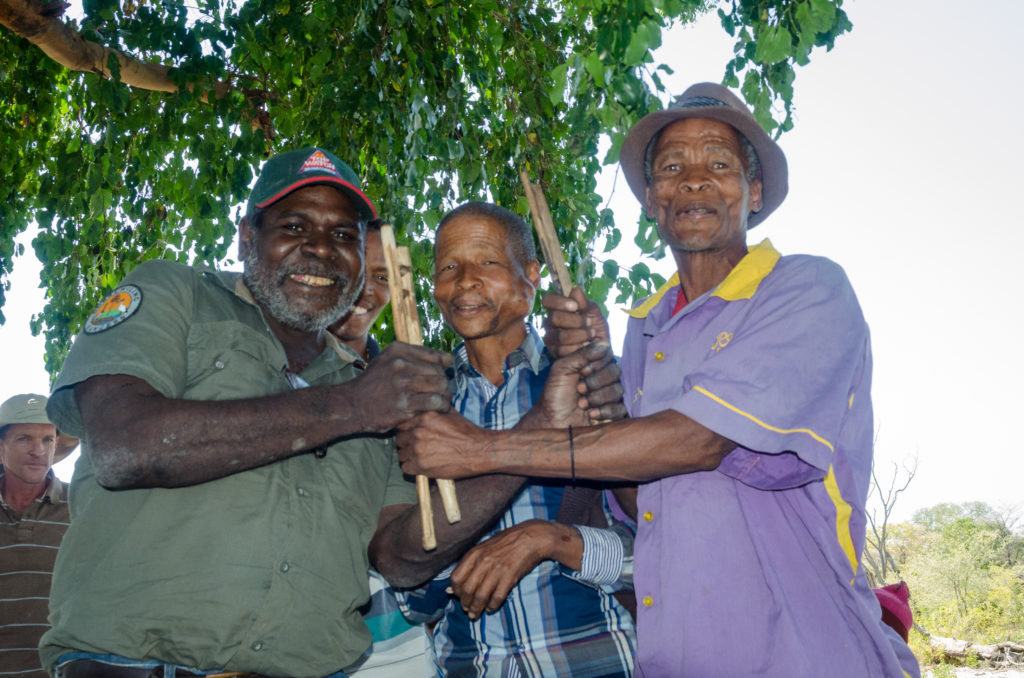 Ari shared the story of building the North Kimberley Fire Abatement Project. Key elements that resonated is the network between different Indigenous Groups as well as the acknowledgement of the deep cultural connection of the rangers to their country, who very much identify themselves as being in a reciprocal relationship with nature. Reinvigorating traditional practices by bringing together local knowledge and scientists has resulted in a huge shift of the fire regime where more early dry season fires replace intense late dry season fires.

Based in the insights gained from the Kimberley case study, Sam Johnston elaborates on the International Savanna Fire Management Initiative (ISFMI).  Sam made the point that the emerging story of Indigenous fire management practice in Australia’s savannas is essentially relevant around the world. Savanna landscapes are fire dependent, have been managed by traditional communities for millennia, and experienced interruptions by European colonization oftentimes neglecting local knowledge. The ISFMI undertook a global feasibility study assessing the potential of Indigenous fire management.

Regarding the north Australian case study, a remarkable reduction of emissions of more than a third is reported. Additionally, the ISFMI feasibility study found that the savanna fire carbon method is replicable in Africa, Brazil, Latin America and Asia and cultural burning has the potential to transform fire regimes across the globe.

The ISFMI is highlighting how to significantly influence fire regimes. However, the benefits go far beyond decreasing the extension and intensity of late dry season fires and the corresponding abatement of GHG emissions. Co-benefits include improving biodiversity, enhancing cultural connection to the country, assisting food security and health, increase local human capital, as well as empowering communities to adapt to the impacts of climate change.

Ari Gorring and Sam Johnston shared some resources with ESRs: