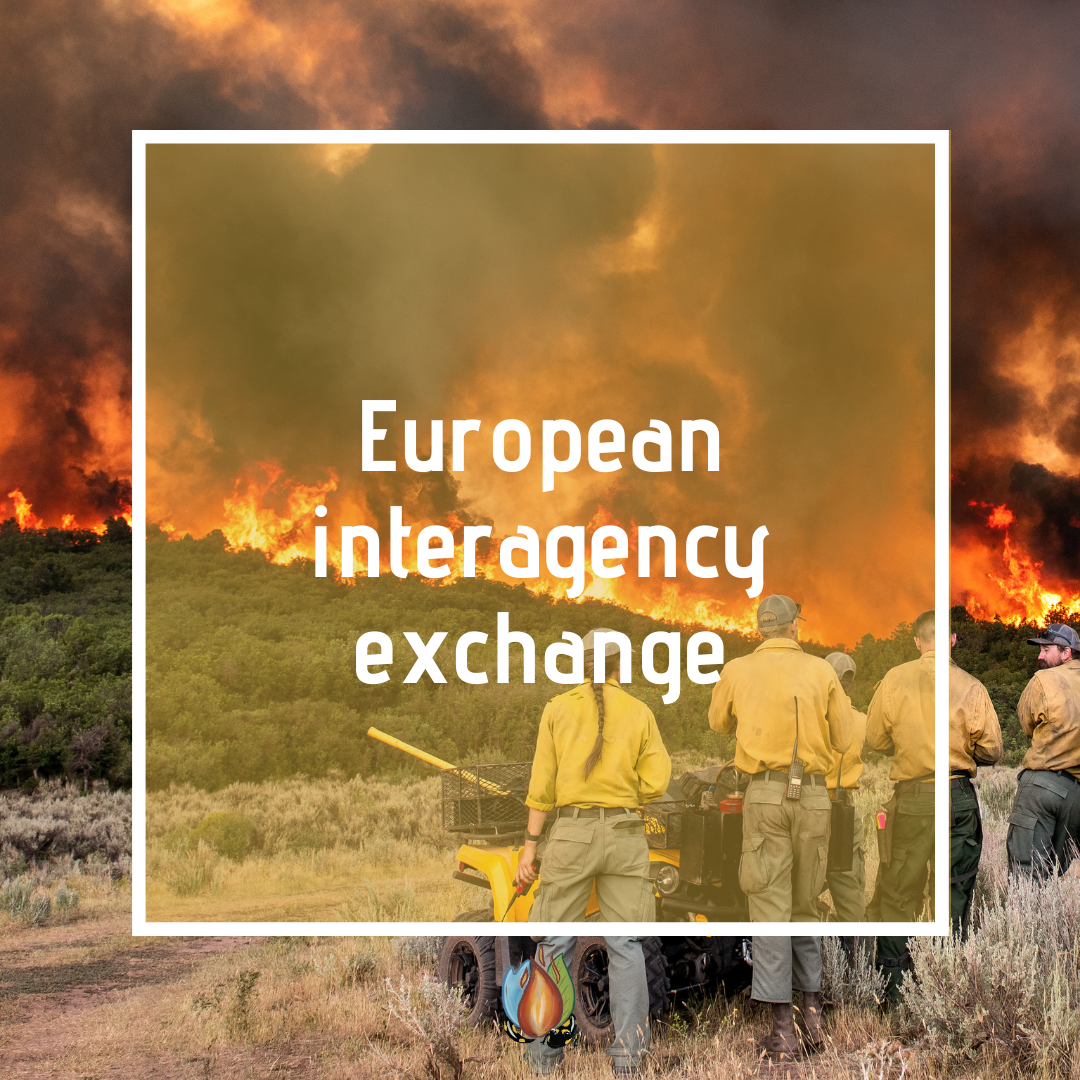 Title of the project

Name
Pooja Pandey
Affiliation
ESR13, European University Cyprus
Abstract
Over a third land area of Europe is covered by forest and large fires have affected Europe but the impacts are not uniform, South-Eastern and Southern Europe are considered hotspot regions (European Environment Agency, 2017). De Rigo, et al. (2017), observed a clear north-south pattern for forest fire, indicating areas at moderate danger from forest fires are pushed north to central Europe through climate change. Fires are considered an environmental, economic and social threat to the people of Southern Europe as it burns countless land and property (Ayanz, 2013). Like other Mediterranean regions, Europe is on fire almost every season burning about 1500 square miles (Borunda, 2018). To have stability in the environment, economic and social grounds , inclusion of multiple perspectives should be considered which can further be used to design sustainable fire management action plans. It is therefore necessary to understand people’s perception of fire management and policies. Issues of local barriers and regional adaptation leads to more problematic situations in Northern and Western Europe, with or without fire (Gowlett, 2006).

With the expansion of societies, it is most important for the response of a hazard to evolve as well (Steelman and McCaffrey, 2013). Strong collaboration within and between emergency response agencies is needed. Unfortunately, this collaboration is difficult not just because of the intricacy of the hazard but also due the agencies and diverse composition of people involved in it (Eide, et al. 2012). Hence, this project aims to identify and analyze the barriers in the implementation. The most common would be to build the communication gap between the desired practice and current practice and collaboration of both inter and intra organisations. Risk communication involves interactive exchange of information between stakeholders, risk managers and the general public. Thus, communication barriers should be avoided in policy making. Community preparedness and prevention approaches could be helpful in stimulating flexibility between the sub-national and regional level plans for crisis.

Copyright
PyroLife abstracts are protected by copyright. Copyright grants its holder the exclusive right of reproducing the text, translating it, and distributing/communicating it to the public, among others. An abstract published online is therefore not free of rights and nobody can publish or copy it (the text) without the rightholder’s consent. Contact the author here: p.pandey@research.euc.ac.cy